The Other Side of The Modernist Poet

Other than being a revolutionary poet for his time, E.E. Cummings has a surprising array of experiences during his life journey. He was a pacifist during the time of WW I. He served in the French ambulance corps even with these anti-war beliefs; this was a common position for pacifists during this time because they were able to contribute to the war effort and make a living without fighting. But, it was eventually through his anti-war writing that he got himself into trouble. He wrote letters back home in which he described his hatred for the war. He and a friend jokingly attempted to write the most offensive thing they could think of to get past theFrench sensors and to send back home; however, eventually they were intercepted because no one was taking this war as a joke.  Cummings was later imprisoned because of these letters. He was sent to an internment camp in Normandy, France, but soon after his father came and bailed him out. Cummings was lucky his father was able to assist him, but his friend was not so lucky. His autobiography, The Enormous Room, recounts his experiences in prison and his pacifist beliefs. The name comes from the area in which Cummings and his friend were detained in Normandy: a large, one room section. In this biography, he describes the events leading up to his imprisonment and the horrid conditions that he experienced there. He was only there for a short while, unlike his friend, and thus he did not struggle greatly through this time but did provide him with a unique perspective to share. 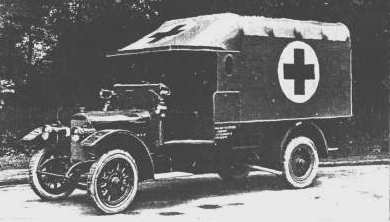 This entry was posted in Beyond Poetry Term Paper and tagged E.E. Cummings. Bookmark the permalink.

2 Responses to The Other Side of The Modernist Poet